TetraVex is a puzzle computer game, available for Windows and Linux systems.

TetraVex is an edge-matching puzzle. The player is presented with a grid (by default, 3×3) and nine square tiles, each with a number on each edge. The objective of the game is to place the tiles in the grid in the proper position as fast as possible. Two tiles can only be placed next to each other if the numbers on adjacent faces match.

Origins The original version of TetraVex (for the Windows Entertainment Pack 3) was written (and named) by Scott Ferguson who was also the Development Lead and an architect of the first version of Visual Basic .

TetraVex was inspired by “the problem of tiling the plane” as described by Donald Knuth on page 382 of Volume 1: Fundamental Algorithms, the first book in his The Art of Computer Programming series. In the TetraVex version for Windows, the Microsoft Blibbet logo is displayed if the player solves a 6 by 6 puzzle. 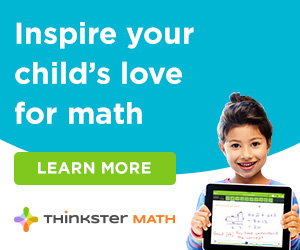